I'm really glad I didn't stress over Logan and Riley getting little pen knives. They keep losing them. They find them in a pocket, have them around for a day or so, and proceed to lose them for weeks at a time. So there's less to worry about there.

It's still bright sunshine outside - and nearly 9:30 at night. Sunset is about 2 hours away! Still kinda freaks me out. We have one day from when we get up until about naptime, then it's like a whole other day from about 4:00 or so until 11:30. We call it "second afternoon" along the lines of the Hobbits' "second breakfast." 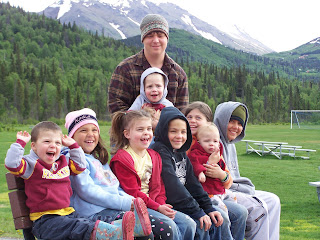 This was on the train to Seward 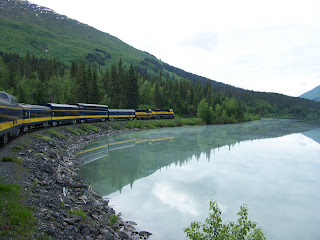 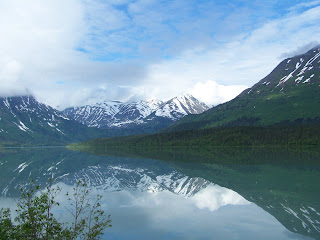 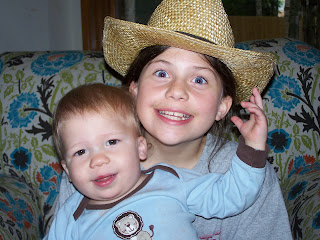 Resurrection Bay with Riley and Logan 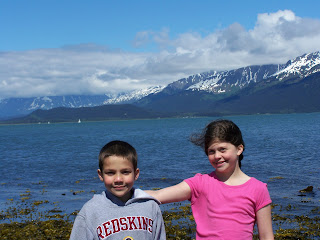 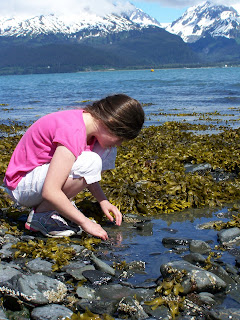 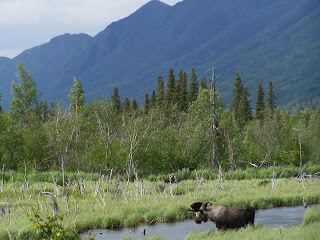 Emmie - (getting dressed for church) "Underwear is essential."
Me - "Yes, it is."
Emmie - "Do you even know what 'essential' means?"

Owen - any time music comes on he runs to the coffee table to get up and dance on it. Yes, he's fallen off a couple times, but no real damage. He seems to have a real preference for rock, but will also dance to us saying "Go Owen, go Owen..."

This place is gorgeous. We are loving the summer here. When it hits about seventy-five the kids complain that they are "burning up," but it's just been great weather.

Owen is getting to be a real person - he expresses himself adamantly now and isn't ashamed to throw himself down and bang his head on the floor if he doesn't get his way. I'm hoping he grows out of that one. He says lots of words and phrases, including: what's dith?, stop it, I see it?, I eat, I ub you, wi-wee (Riley), Emmie, bay-yee (Brady), I dood it! (I do it), bye-bye, hello, tickle, tickle-boo (peek-a-boo). He loves to follow the kids wherever they go, including the back yard and the trampoline...

Brady is a hoot. He tends to be a little slower-paced than Carson (but who isn't) and takes his time with things. He eats slowly, loves to sit with me and read, explores the dirt and finds worms and bugs, just kind of observes and enjoys things. For a while he called himself "Baggy," which has kind of stuck as one of his nicknames.

Carson is still always on the go, and usually running to get there. He loves the trike he got for his birthday, loves Logan's skateboard, loves things that go fast and are dangerous. He went up the ladder to the treehouse (about 10 feet up) - the ladder wasn't supposed to be propped up - without even thinking twice about it.

Emmie made it through her first year of school without half thinking about it. She takes things as they come, seems to enjoy life, and always has hilarious comments to make. I loved having her do school half-day since I kind of had her to myself for a few hours that way.

Logan turned nine and is loving his Alaskan life. Jeff has let him have a small knife (like a Swiss Army knife) and Logan said he was really glad we moved here because Jeff NEVER let him do half the stuff he does now when we lived in AR. He's been helping to build a treehouse (along with Riley) with an elder from our church who is building kind of a mini-mansion of a treehouse for the kids.

Riley loves to read, and usually has a book in hand. She's a huge help with the "littles" as we tend to call the three little boys. She's still such a positive person, a little optimist. She'll be eleven in July.

I haven't blogged much this past year (computer and time issues) but will try to keep putting pics and updates at least semi-regularly. They tend to swarm me when I sit down at the computer... 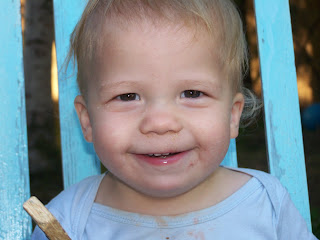 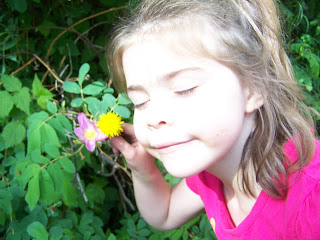 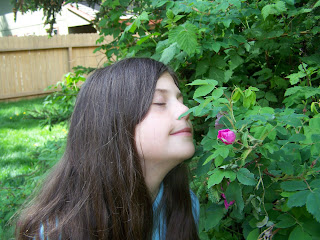 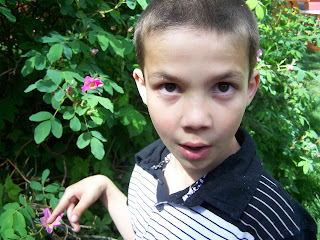 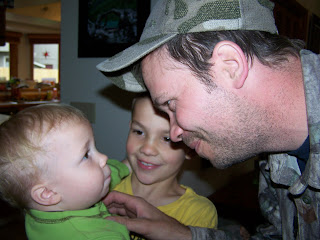 Crashed out at the end of a busy birthday - they turned 3 today! 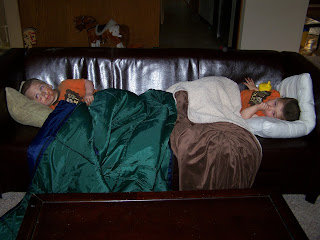 My concession so that fifteen years from now I don't hear "I never had my own birthday cake!" = split a box mix in two. Not fancy, covers the bases. 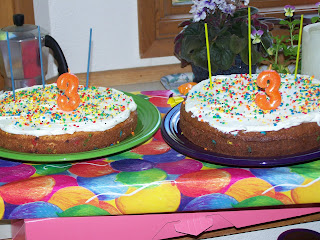 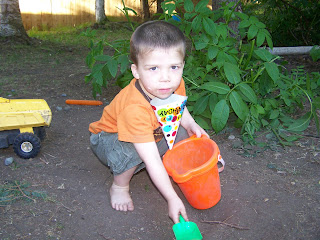 Cake, ice cream, dirt - what boy could ask for a better birthday? 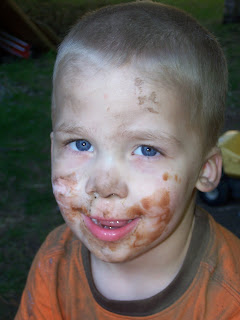 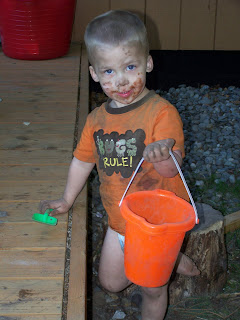 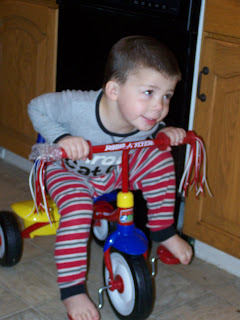 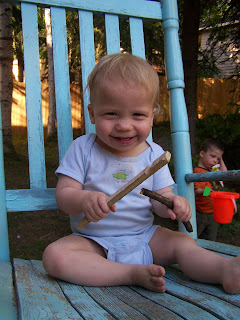