not even three months ago! they've about doubled their weight...little chubbs 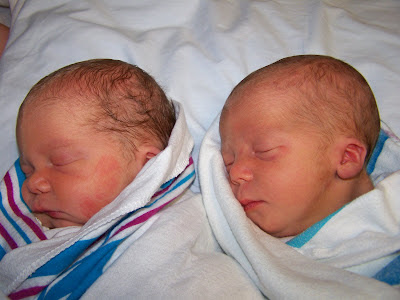 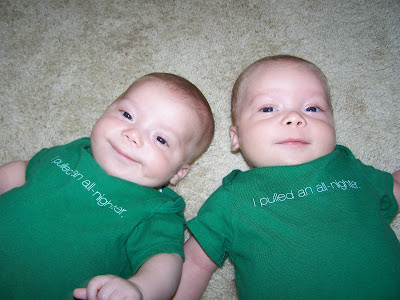 a tender moment - I'm really working on "tender vs. not tender" with this one... 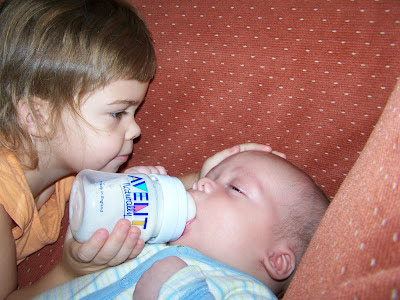 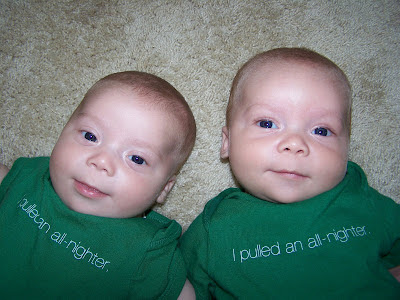 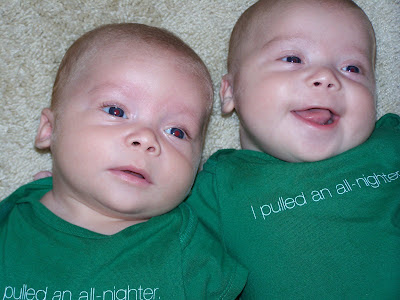 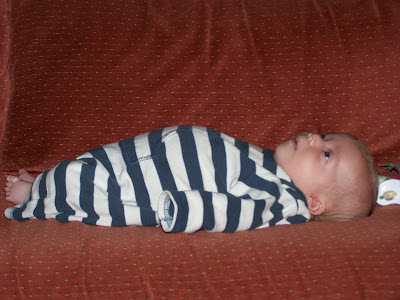 One of my favorite interchanges recently...Emmie was talking to her little friend Anna (who is a little younger) and I was holding Carson beside her:

Em - Anna, do you like my baby? (patting Carson's head)
Anna - (just looking)
Em - His name is Brady.
Me - Well, this is actually Carson.
Em - (to Anna, nonchalantly) You can call him Brady. It's either one or the other.

Today in a desperate moment I packed the kids up and headed to Walmart for a blow-up pool. All that they had left were baby pools so that's what we got.

When I came out my battery was dead in the van. It was 100+ degrees and miserable but Jeff came to the rescue. Let's just say that being stuck in the heat wave with five children wasn't my favorite.

It was worth it though. After two weeks of not playing outside (unless I gave them the hose) they played out for three hours!

I wasn't made for this weather. I'm from MAINE for crying out loud.

I know. They're baby pools. But great sources of fun when it's 105 here in Arkansas. 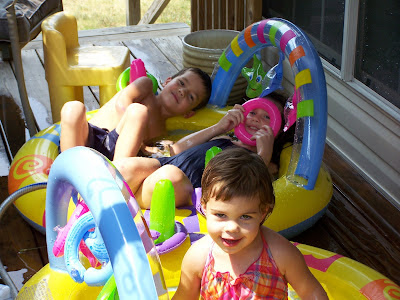 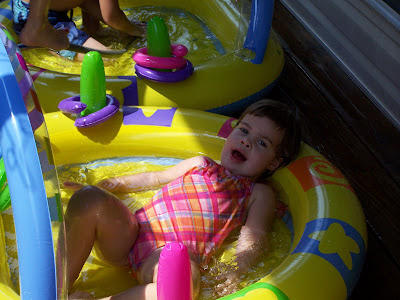 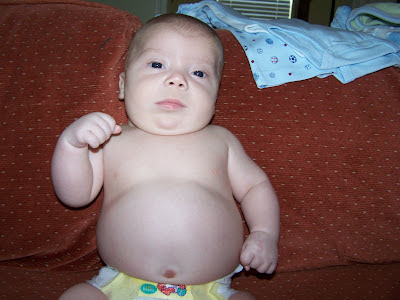 They wanted a sling for their baby dolls so I made this out of leftover material... Em's baby is kind of falling out of the sling 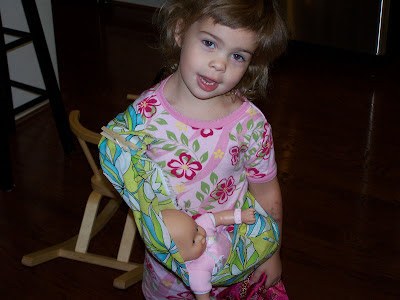 Yesterday I came home from the store with a little package of rear view mirror glue. Emmie wanted to know what it was. 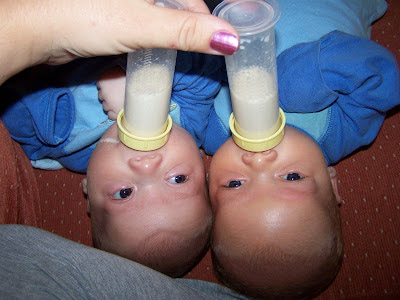 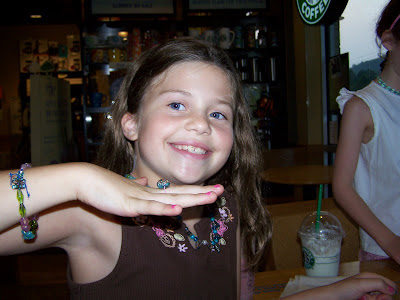 For Riley's birthday we went to Starbucks with a couple of friends and made bead jewelry. It was really fun (even for me). 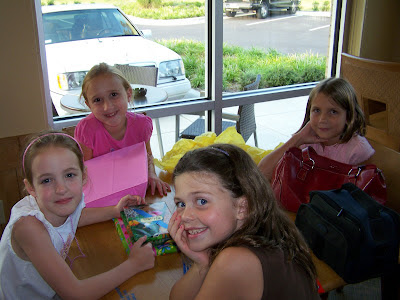