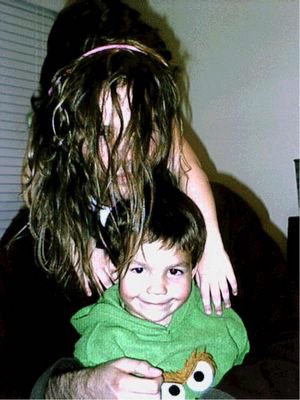 In case you can't tell, it's Riley leaning over Jeff... 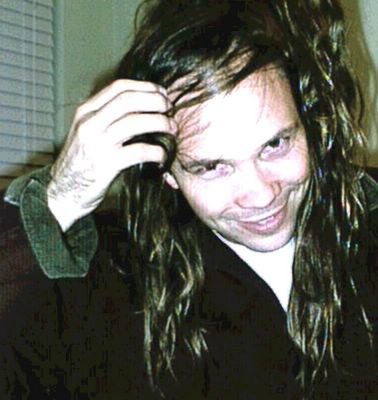 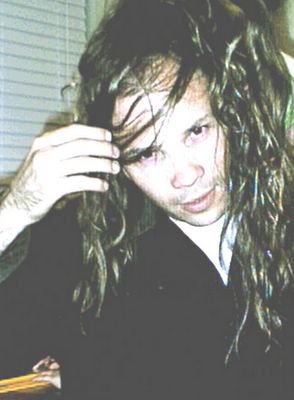 After care group tonight while I was cleaning up Logan said, "Hey Mom, why don't you make yourself a nice cup of coffee. And then you can make me some hot chocolate."

As for Riley, she told me Saturday on the way home from her soccer game, "My friend Laura told me that sometimes I talk too much." Little girls can be stinkers.

When I opened the van tonight to get Emmie out she said "You're precious!" to me...what a kid.

Something we're excited about - the Redskins won.

Went to the zoo this morning. It's the first day I've wanted to since like April, as it's the first day it's not about ninety. It was about 65, but the rhinos still smelled really bad. Not as bad as when it's 90 though.

Emmie didn't like the lions. One was jumping up and scratching at the glass. Riley and Logan thought that was cool. Emmie said, "It eat me, momma!"

All was fun, all went well up to the part where some man offered to hold Logan over the gorilla enclosure so he could see. I just said, "uh, no - thanks." 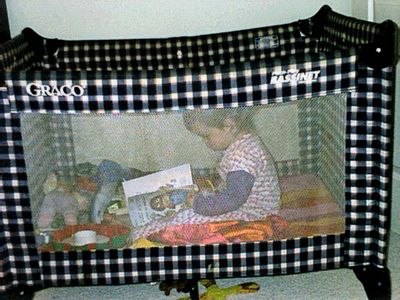 She was reading in her crib and saying "Oooh, he funny!" over and over 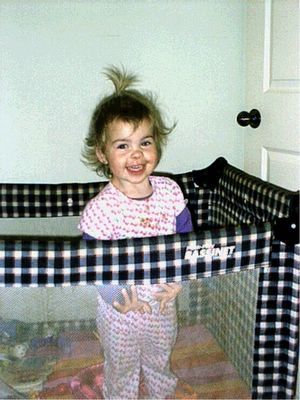 This is why I call her Emmie-licious 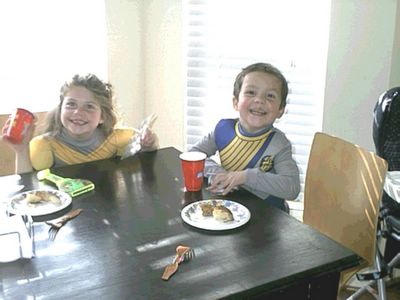 Some power rangers dropped by for a snack. 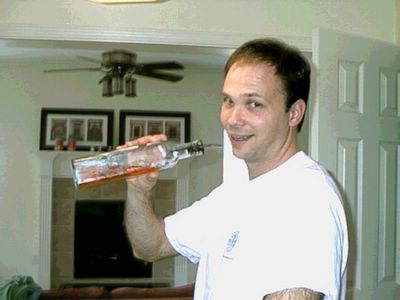 This is Jeff mocking my carrot-juice habit. That's the dish soap. He's good to me. 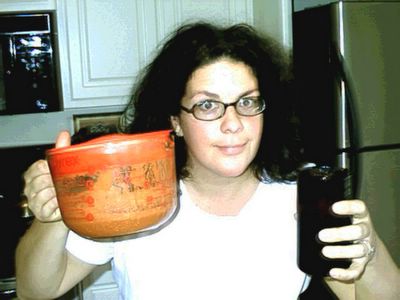 I'm still drinking carrot juice. And overjoyed about it. 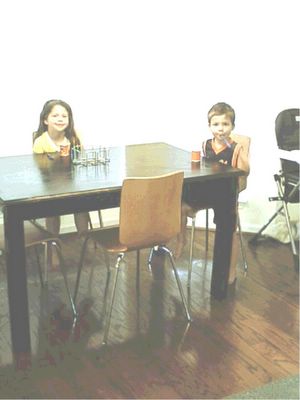 These are my "birthday chairs." 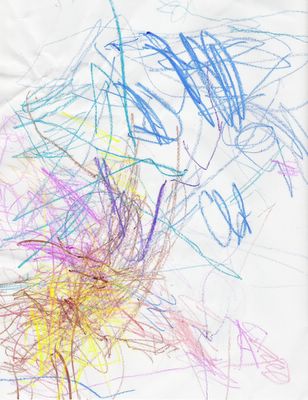 Emmie Art. She likes to scribble a little with each color in the box. 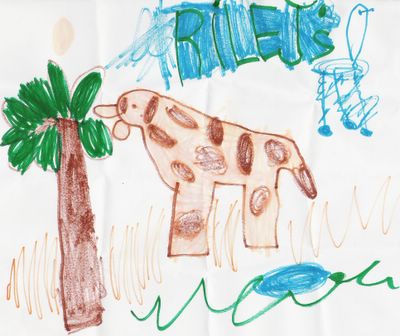 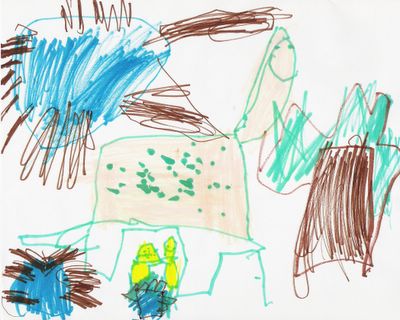 Here is Logan's giraffe picture. Notice similarities to Riley's, but his has two babies under the giraffe. 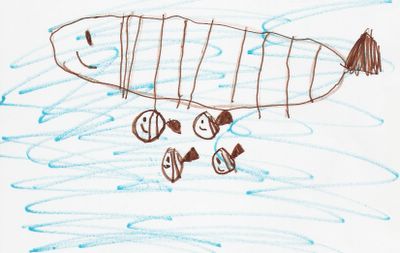 This is Logan's school of fish. I love this picture.

Logan's still into trains - this is Thomas and James (of the Thomas the Train variety.) 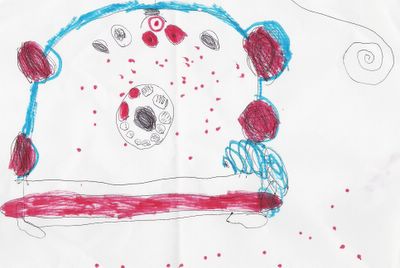 You know those little toy rotary-dial phones that have wheels and you pull around on a string? Riley loves Emmie's, and drew this... 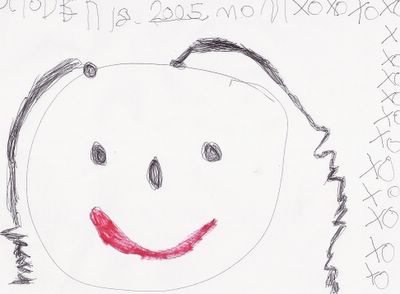 This is me. Riley's version. When she was drawing the hair she said "well, here's the hard part, your hair."

Yesterday Riley and Logan were playing in the backyard and I heard Logan say "WOW! A cricket! Isn't that an old-fashioned cricket? In the old days it used to hop in the REAL grass!"

Now, I'm not sure what the reference to the grass was all about - does he not like bermuda grass? And as for the old-fashioned part - well, your guess is as good as mine.

As for Emmie, she won't go down in the yard now because when trucks go by they scare her. She runs to me saying "I scared, momma, I scared!" or "I 'fraid!" when any big trucks go by, and the neighbors across the street are building a house, so that's pretty much all day. It's sad. On the upside though, she still likes to be in her pack 'n play - maybe the confinement makes her feel safe or something - and when anyone else is in it (visiting babies, for instance) she freaks to get in - "MY pack an pay!"

They are the greatest kids, and I totally enjoy them. Especially when I've gotten out for two hours like I did this afternoon.

"I wanna ride my bike!" - she graduated to Logan's tricycle and can actually peddle a little

"It 'nita, mom!" - she points out whenever our neighbor (Sunita) is outside

And my least favorite - "I turn off the 'puter, momma."

She sings most of "Jesus Loves Me" - but gets a little over the song by the end of the first verse ("dey are weak in 'nere" - or interpreted - they are weak in there?) and usually quits in favor of singing "bitty bitty pider"

"I wanna get out" - every morning when she wakes up

And she's full of praise - "you wunnerful, momma"