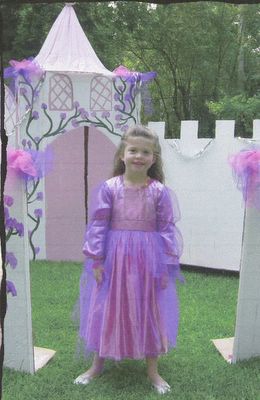 A couple of classics from the kids this week:

Emmie (Friday morning) didn't want to get out of bed. I went in to get her, she didn't move to get up but said "NO uppy!"

Logan was a bit Eeyore-ish about the week, even though he had a blast and every time I looked in on his group he was having fun. Monday I asked if he had a good time at vbs and he answered "no, it was hard" (morosely). Tuesday I asked how the day went and he answered "I didn't have any fun." Wednesday I asked Riley (in front of him) how the day went for her and she said "it was great, Mom" so I turned to Logan and he said (morosely) "yeah, it was great."

Another Emmie quip - Jeff was putting her shoes on Friday morning, trying to get us out the door and there by at least 8:15 or so, and I could hear her screaming. When I came to her and said "what's wrong, Em?" she answered "bih (big) toe, yue (shoe) NO on!" So I said "you don't want your shoes on your big toe?" at which she brightened and said "yeah, Mom!"

More pics of the kids

To see more pictures of Riley and Logan from the wedding they were in go to http://www.hongtamikim.blogspot.com/

It's Hong and Tami Kim's blog and they just posted some pictures. There is one of Riley and Logan that is just killing me.

We just returned from "family camp" with our church. Some highlights...we passed through Goats Gap, Wooly Hollow, Pickles Gap, and Toad Suck, Arkansas, to get there. It's always an adventure.

The first night during the meeting Logan tapped my arm and whispered "Mom! I just saw a predator run across there [the floor]!" After further questioning I think it was either a cockroach or a cricket...

Emmie was over it all on the way home and when I turned around to look at her after about 3 hours of driving she was looking pretty bummed, so I said "Em, what's wrong?" and she replied "UN-buckle!" That was a first (using the "un" prefix...) And later on when I turned around she looked at me and said "home!"

Riley spent time with friends - at meals a lot of times the kids eat together so she was free to sit with the girls...I looked over at her today at lunch, and while everyone else was eating she was talking away, telling stories. Having a blast. 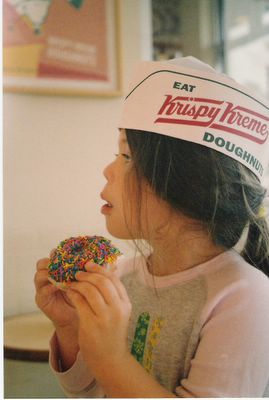 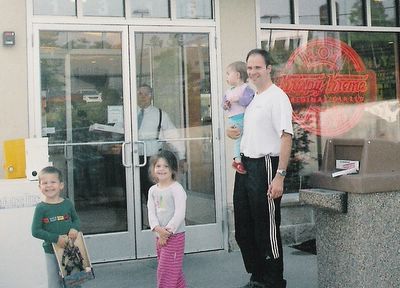 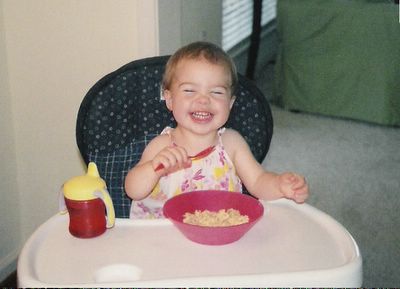 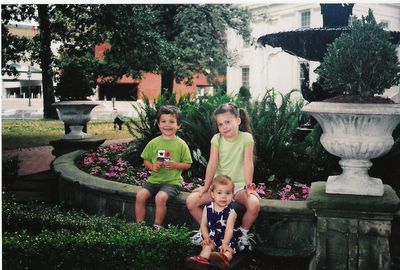 outside the Old Statehouse in Little Rock